New study: Even the occasional drink is harmful to your health. 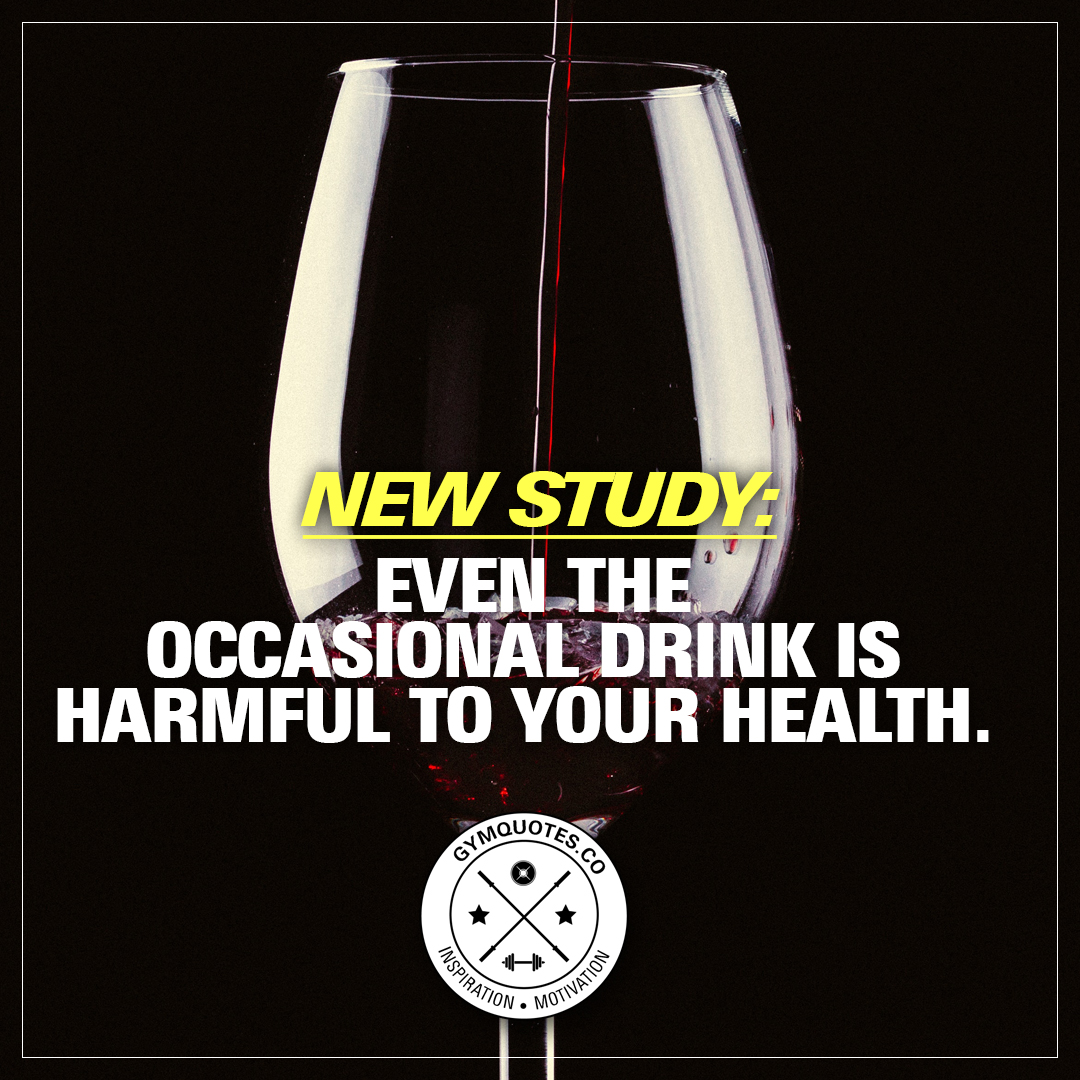 Too much alcohol is not good for you. We’ve known that for quite some time now.

But how much alcohol can actually be good for you is a question that there’s been quite a bit of discussion around.

A glass of red wine a day has been recommended for years – said to be good for the heart.
But a new major study is now challenging all that.

Moderate drinking – that has been condoned for years – based on the assumption that there are some health benefits is now being challenged by a new study and the report that was published in Lancet Medical Journal found that even though low levels of drinking offered some protection from heart disease, the harmful effects of alcohol overweighed any benefits at all.

Even a single drink is harmful to your health, according to the largest and most detailed research on the effects of alcohol.

Current alcohol drinking habits pose “dire ramifications for future population health in the absence of policy action today”, says the paper. “Alcohol use contributes to health loss from many causes and exacts its toll across the lifespan, particularly among men.” Most national guidelines suggest there are health benefits to one or two glasses of wine or beer a day, they say. “Our results show that the safest level of drinking is none.”

The study investigated levels of alcohol consumption and health effects in 195 countries between 1990 to 2016.
Data from 694 studies were used to work out how common drinking was and data from 592 studies (that included 28 million people from all over the world) were used to work out the health risks.

We recommend you to go through the data presented in the study if you find it interesting, but here is just a bit of what the study found:

Drinking alcohol was a strong cause of cancer in the over-50s, (especially in women.)
This study found that 27.1% of cancer deaths in women and 18.9% in men over 50 were linked to their drinking habits (globally.)

It’s not just that you are going to mess up your system while you’re drinking – further down the road, years from now your body will experience (potentially massive) negative effects related to drinking alcohol.

If there’s one take away from this massive study, it’s basically to remember that any alcohol you consume has a chance of leading to something serious further down the road.

Is that going to change the way I occasionally enjoy a glass of red wine? Probably not.

But this study provides us with some very concrete evidence on the effects of alcohol which can help governments around the world understand and hopefully prevent alcohol related diseases and deaths.

You have Successfully Subscribed!

Join our newsletter today for free.

You have Successfully Subscribed!